Together With Refugees – Orange Heart campaign 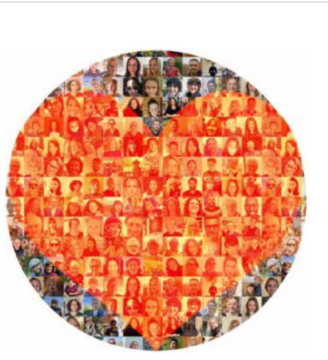 City of Sanctuary is promoting the Together With Refugees Orange Hearts Campaign to draw attention to the iniquitous Nationality and Borders Bill (aka the anti-Refugee Bill) – which will criminalise people who try to claim asylum in the UK. There will be a Week of Action starting on 18th October and the campaign will run until December.

The symbol of the campaign is an Orange Heart (orange being the colour of the Refugee Nation flag) and we hope that we will see Orange Hearts in various sizes and forms throughout the whole of Birmingham. For further information, go to the Campaign Guide at https://bit.ly/3CDzwLu